Just like every other computer science student and programmer, I’ve done a bit of indie video game development in personal projects or for game jams such as the UFSC Game Jam (I also helped organize its first editions). This page collects some of those projects.

Click the canvas above and press one of the WASD keys to start the game.

Othello against an AI

While following Peter Norvig’s “Paradigms of Artificial Intelligence Programming”, I implemented some of the artificial Othello players described therein. You can play against one of those AIs (or match them against each other) using the Replit that should appear below (press the green “run” button if it doesn’t start automatically). 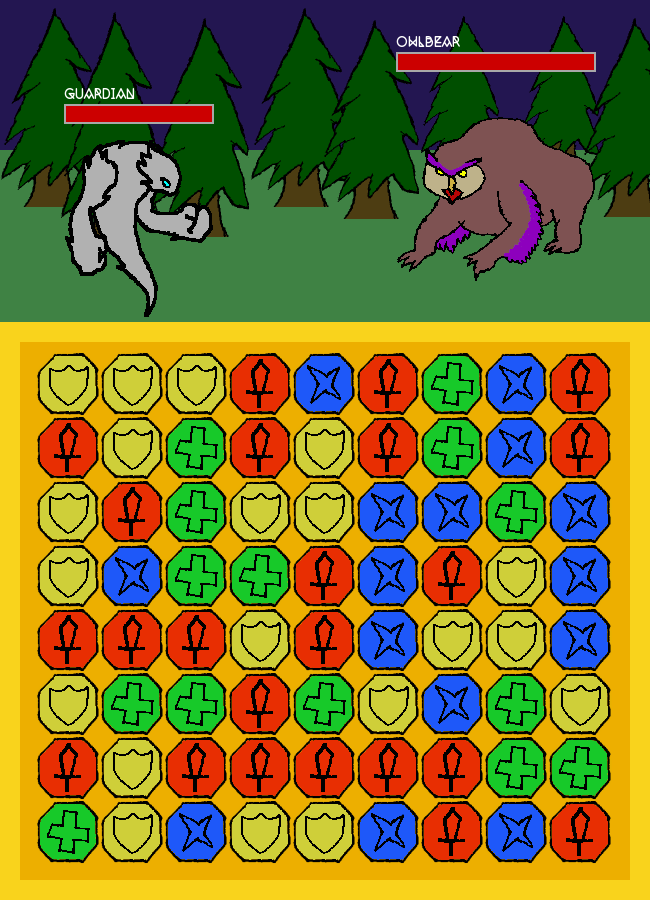 Source code is available on GitHub and a development timelapse can be seen on YouTube.

Pointers to some of the other projects I’ve developed: 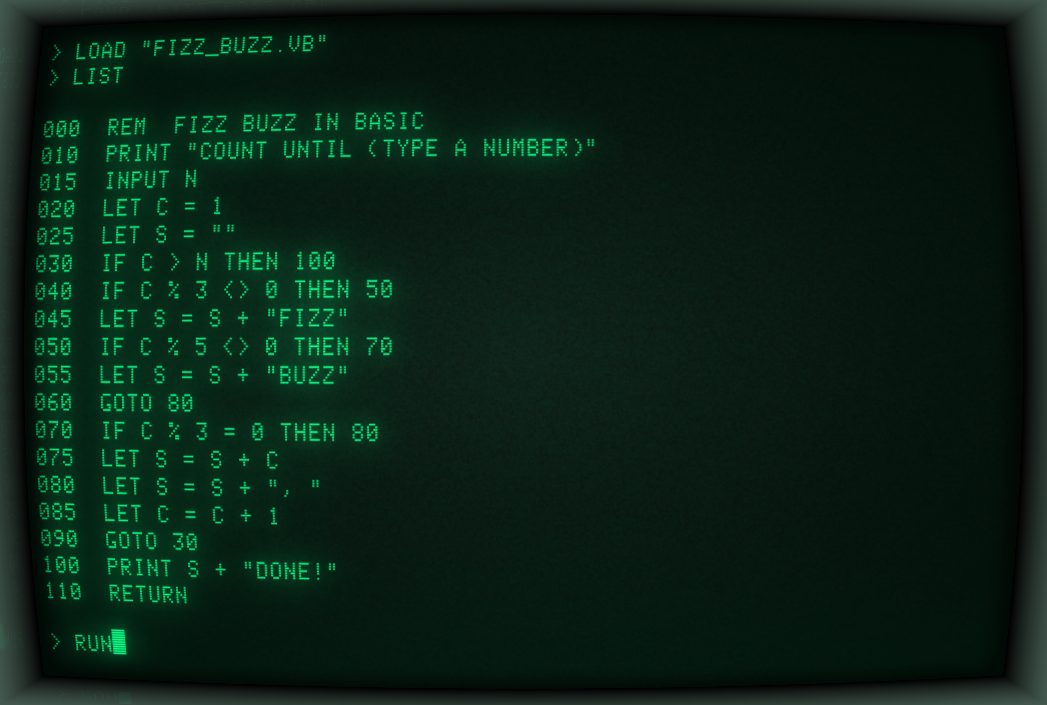 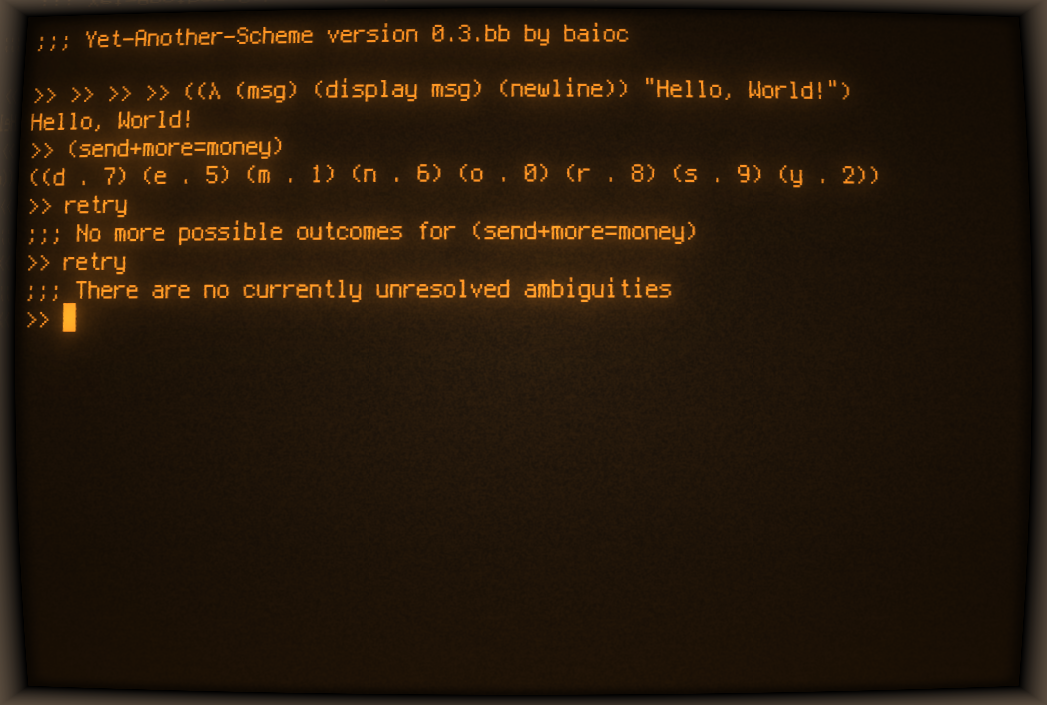